Changes to the matrimonial regime

The freedom of the spouses consists in both being able to choose their matrimonial regime between the different matrimonial regimes existing, to be able to arrange one of the regimes and to go from one regime to another.

Spouses can opt for a marriage contract. This agreement is drafted before a notary, before the marriage is celebrated and takes effect on the day of the celebration.

The spouses thus have a great deal of freedom to prepare their property reports in advance. Article 1387 of the Civil Code states that they may, for example:

• Combine the rules of two or more matrimonial regimes (the separation regime and the communal regime).

• Opting for unequal community sharing is called the sharing clause.

• Finally, they can make donations.

A change in the matrimonial regime affects both spouses and third parties.

Changes of the matrimonial regime before marriage, in regard to spouses

When the spouses choose a marriage contract before getting married, the effects of this contract are postponed until the wedding day. It is therefore possible to change the regime at this time since the agreement has not yet taken effect.

The modification of the contract before the marriage takes place under the same conditions as the contract itself, ie. by a notarial act. Any amendment by private deed will be void. A private deed is an authentic act between the parties who have subscribed it and their heirs and successors.

Change with respect to third parties

Article 1396 of the Civil Code provides that any change and counter-letters will have no effect with respect to third parties, if they have not been drafted as a result of the minute of the marriage contract.

The idea here is to protect the third-party interests that might be affected by the regime change. The penalty for non-compliance with the formalities is the unenforceability that is to say that the act will not affect third parties.

Changes of matrimonial regime during marriage

The change of matrimonial regime during marriage may consist of a complete change. This is the case, for example, of spouses married in separation of properties which change their regime for that of the universal community. This change is framed by conditions of substance and form.

Article 1397 of the Civil Code provides that after two years of application of the matrimonial regime, the spouses may agree in the interest of the family, modify it, or even change it entirely by notarial act. The first condition is of a temporal nature, that is, the spouses must submit to the initial plan for two years before changing it. The second condition is to serve the interests of the family.

When change is simply conventional, that is, without probate, the condition of change in the interest of the family is still required. The approval in principle is not mandatory but if you are,

• In the event of a case involving under-age children, the notarial deed must be approved by the judge of the case.

• Adult children must be informed of the change. However, they can oppose and in case of opposition, the contract must be approved by the judge.

If the change is made in fraud to the right of the creditor, it can oppose in the three months following the publication in the newspaper of legal announcements.

The conditions of form

Article 1397 of the Civil Code provides that the change of the matrimonial regime must be done by notarial act. This change is carried on the margin of the marriage certificate and on the minute of the marriage contract on pain of nullity, the act involves the liquidation of the matrimonial regime, if it is necessary. If the spouses move from a community regime to a separation of property regime, it is mandatory to liquidate the common pool since it does not exist in the separation of property regime.

Article 1397 paragraph 2 of the Civil Code provides that persons who have been party to the modified contract, children of full age, creditors must be informed of the change of regime by publication in the newspaper of legal announcements. The creditors can object to it within three months after publication.

Effects of change between spouses

The change takes effect between the spouses immediately on the date of the act of judgment.

Effects of change on third parties

In case of problem in the initial marriage contract, the nullity of the marriage is not incurred. The spouses will just be subject to the legal regime. 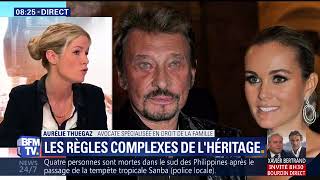 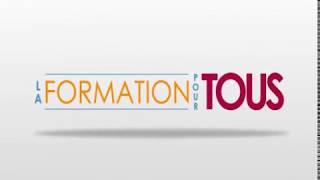 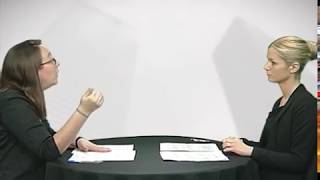